We had a pretty day on Thursday so we decided to fly down to Charleston for a little boat shopping.

We WILL find the right boat one of these days!!!

There were two boats we wanted to look at so we had our broker make appointments for us to take a look.

First was another Leopard 38 - very similar to two different ones we've seen on earlier trips. But this one was a little disappointing in that even though it's a a little higher price point, it's really not in that great shape. 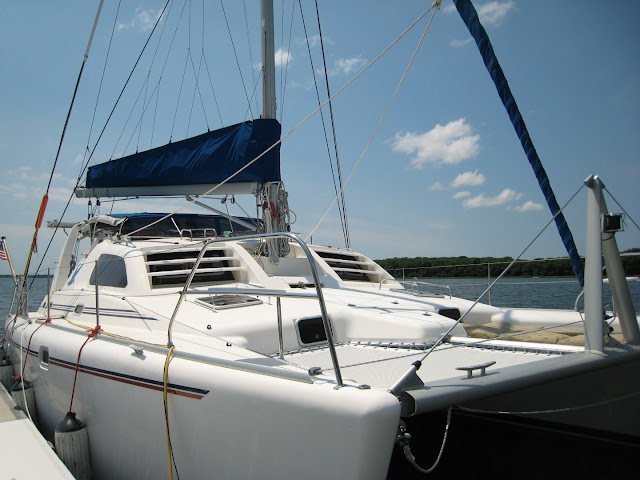 Same exact layout that we've seen before - it's in OK shape, not spectacular.... 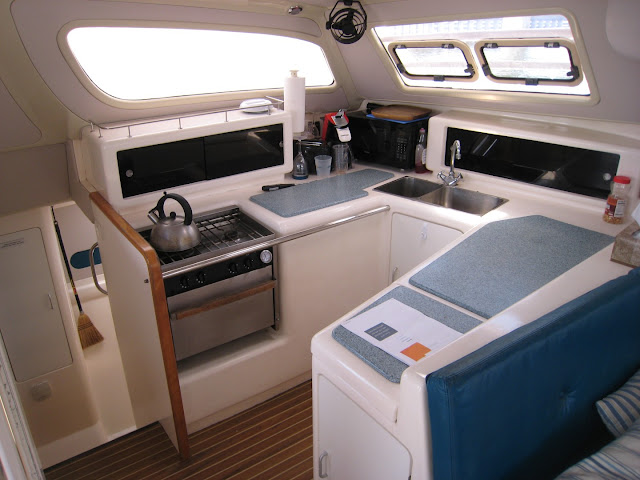 We knew pretty immediately that it wasn't going to be "the boat". 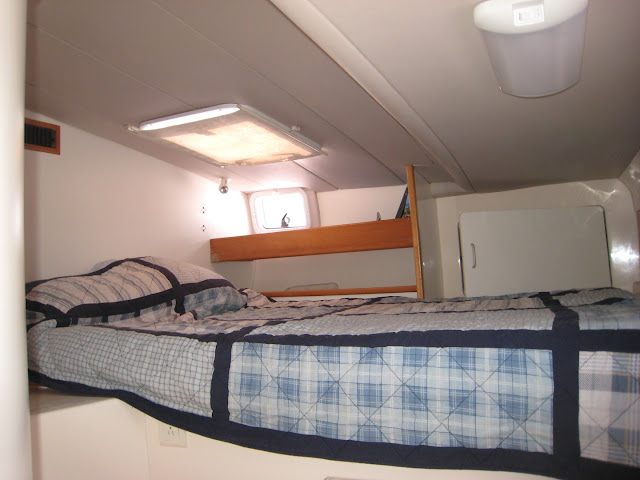 So, we were off to see the next boat on the list.

Charleston is a beautiful city!   Enjoyed the drive to the other marina. 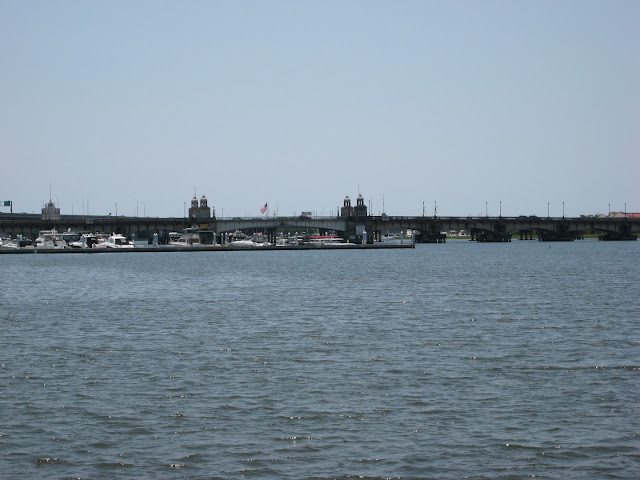 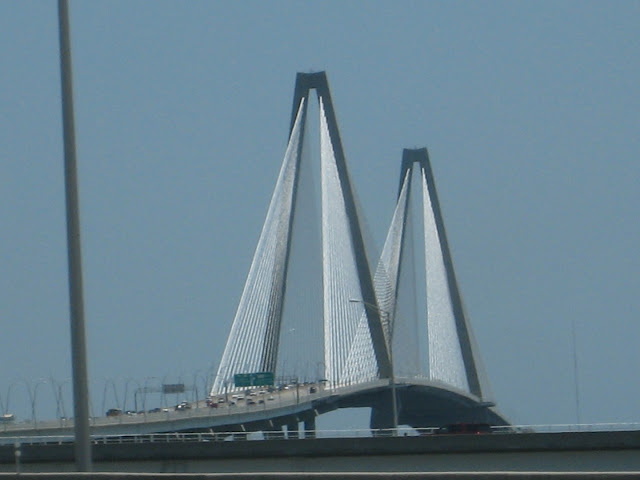 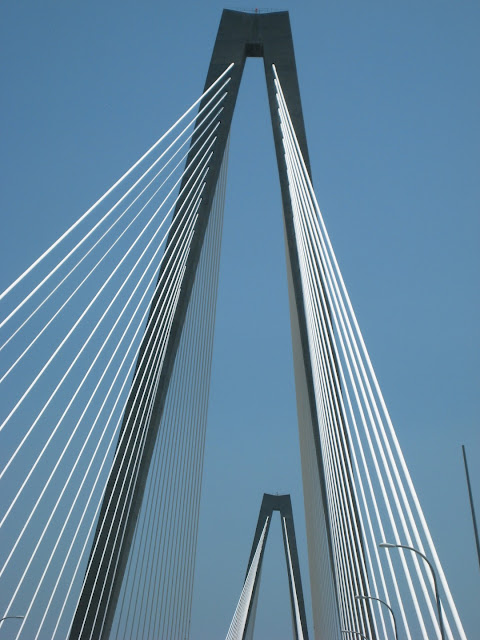 To get to the other boat, we had to walk along the dock past  "Patriot's Point"  where the Yorktown is moored.  We'd been there with the boys on an outing many years ago.

Here is the old submarine we toured - it's in terrible shape!!  Very rusty - surprising that they still allow tours! 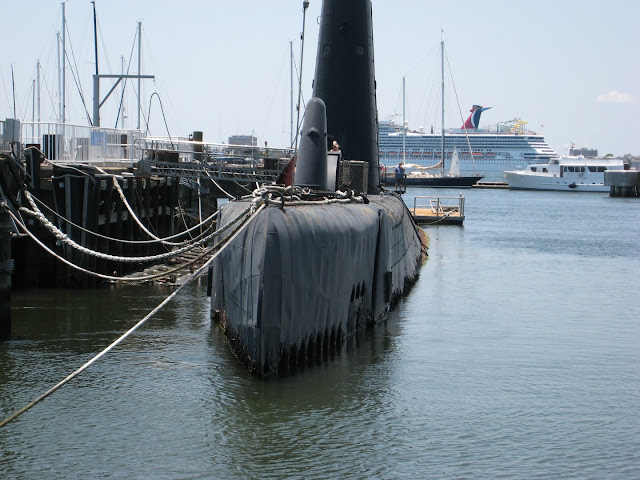 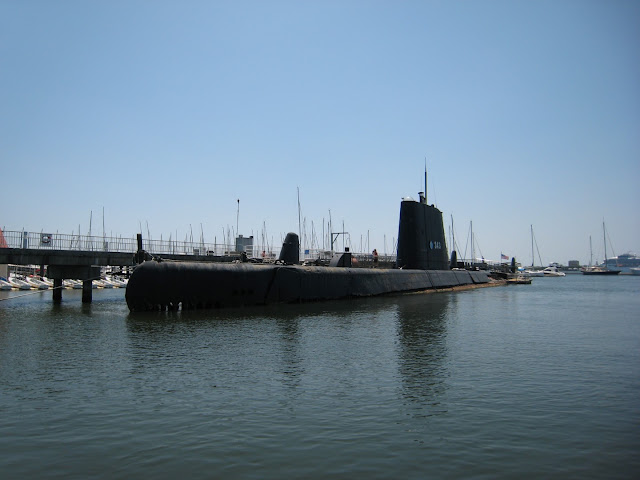 And the Yorktown - it looks a little worse for wear also! 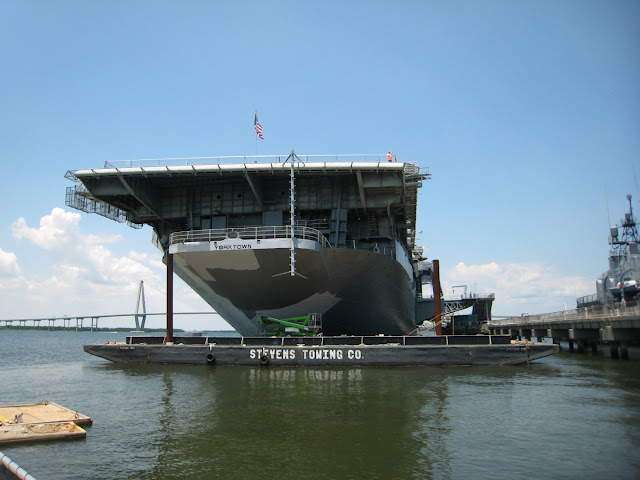 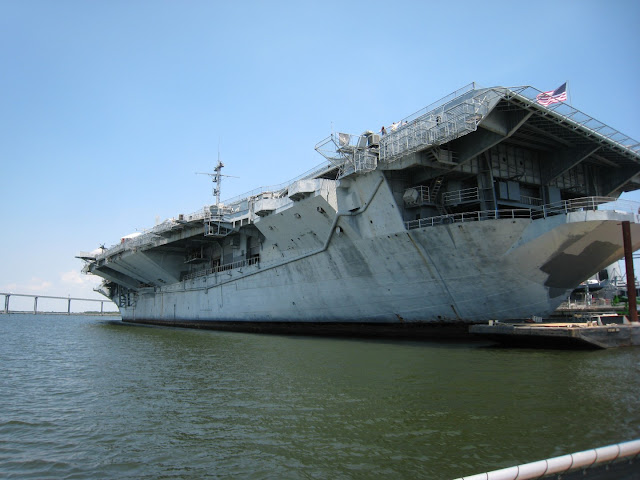 Looking across to the bridge we'd driven over. 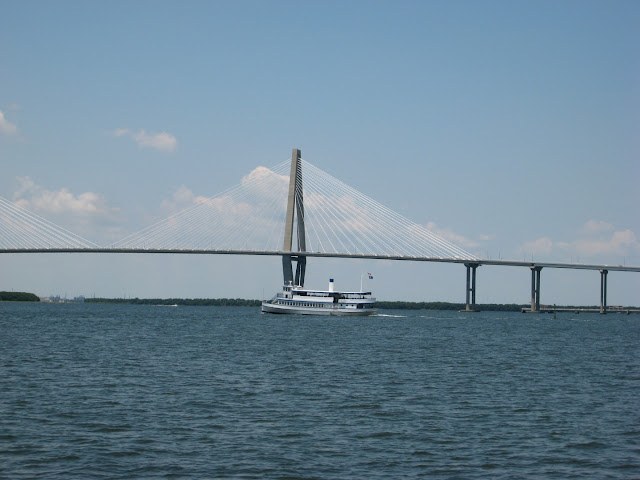 After a very long walk along the docks, we came to the other boat - really just an afterthought.  We don't know much about these boats, but we figured that while we were in Charleston, we should take a look. 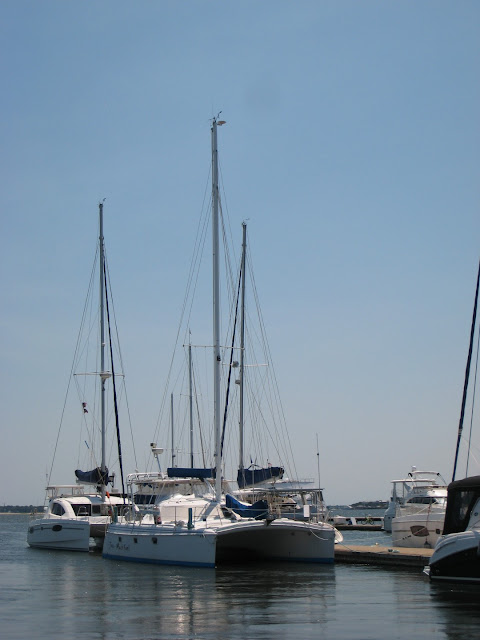 Seems to be a sturdy and fairly well-cared for boat. 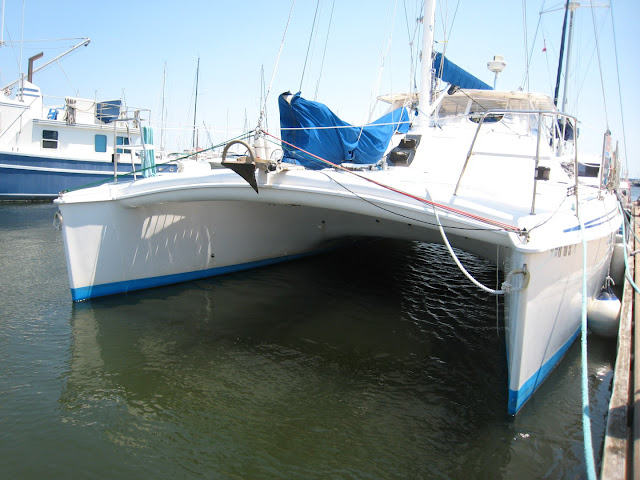 I won't bore you with lots of photos - but I will show you one neat feature.....a washer/dryer!  Now that would be cool! 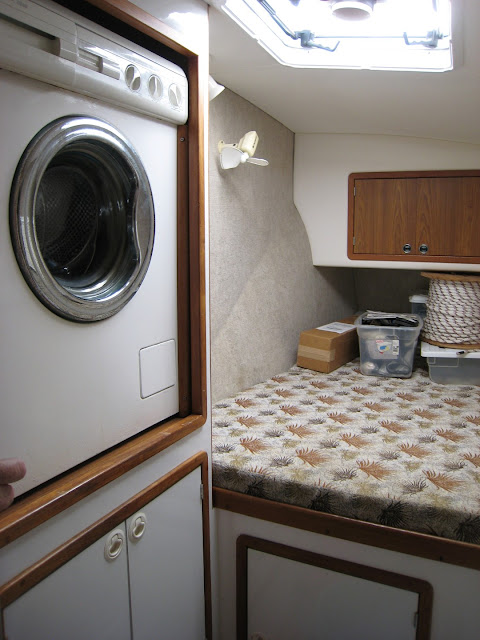 This boat does "check all the boxes" in that it has a generator, water maker, 2 a/c units.  But it does have some strange features.  We'll keep this one on the list for possibilities right now!


Time to head home - driving we spotted this round building - a Holiday Inn just like the one in downtown Raleigh!  I had assumed that was a one-of-a-kind....I guess not! 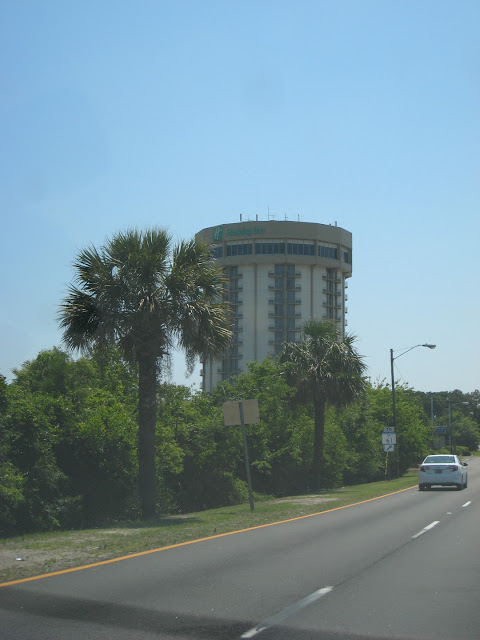